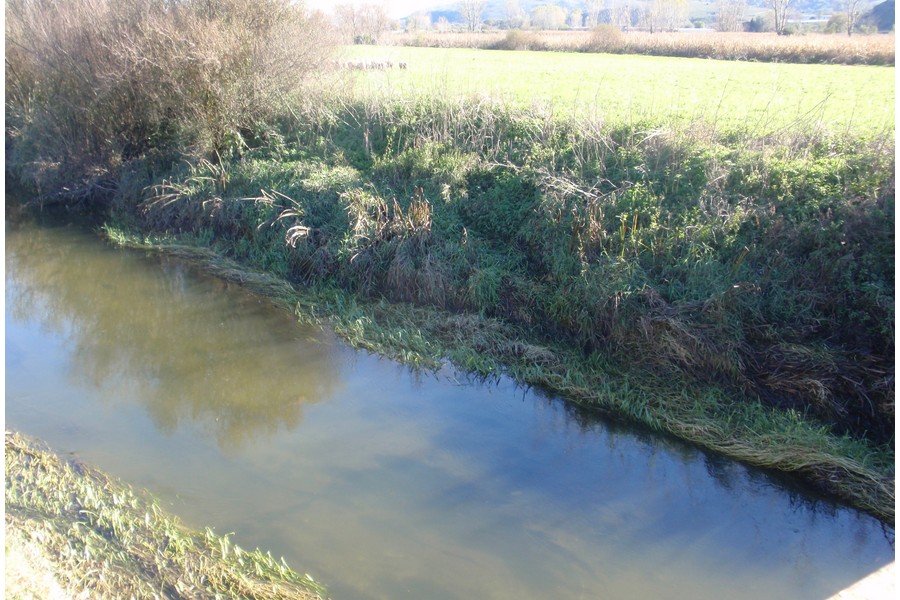 Studies focusing on the temporal and spatial dynamics of bacterioplankton communities within littoral areas undergoing direct influences from the coast are quite limited. In addition, they are more complicated to resolve compared to communities in the open ocean. In order to elucidate the effects of spatial vs. temporal variability on bacterial communities in a highly land-influenced semi-enclosed gulf, surface bacterioplankton communities from five coastal sites in Igoumenitsa Gulf (Ionian Sea, Greece) were analyzed over a nine-month period using 16S rDNA 454-pyrosequencing. Temporal differences were more pronounced than spatial ones, with lower diversity indices observed during the summer months. During winter and early spring, bacterial communities were dominated by SAR11 representatives, while this pattern changed in May when they were abruptly replaced by members of Flavobacteriales, Pseudomonadales, and Alteromonadales.

Additionally, correlation analysis showed high negative correlations between the presence of SAR11 OTUs in relation to temperature and sunlight that might have driven, directly or indirectly, the disappearance of these OTUs in the summer months. The dominance of SAR11 during the winter months further supported the global distribution of the clade, not only in the open-sea, but also in coastal systems. This study revealed that specific bacteria exhibited distinct succession patterns in an anthropogenic-impacted coastal system. The major bacterioplankton component was represented by commonly found marine bacteria exhibiting seasonal dynamics, while freshwater and terrestrial-related phylotypes were absent.